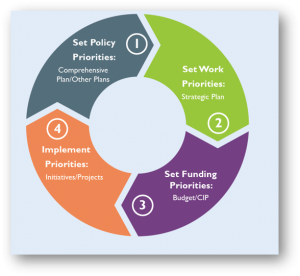 Historically, planners have looked to a plan’s implementation matrix to evaluate  implementation success over time. However, to be truly effective, a plan must be more than a simple checklist. The most successful plans influence action from the top down and the bottom up. They transform ways in which community decision-making occurs. And they are continually directing focus to achieve the long-range vision through community operations and investments.

The true value of planning lies ultimately in the implementation of collectively supported ideas. The following innovations for plan implementation can help communities achieve a higher return on investment from their plans.

After the Imagine Cary Community Plan was adopted in 2017, town members went straight to work on implementation. Organized as four implementation “pit crews,” staff have made measurable headway to implement the strategic initiatives set out in the plan. Implementation is tracked through a projects catalog that identifies every plan policy and action item supported by town projects. New initiatives that are supported by the plan are given a higher ranking during the annual budgeting process. To celebrate the 3rd birthday of the plan, team members are developing a celebratory video that will highlight plan achievements. 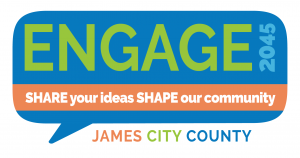 James City County has a history of developing high-quality plans. So much so that in 2015, a new county administrator posed the question – which of the myriad capital projects and operational initiatives we have identified in plans should we be focusing on first and how should we fund them? This led to a community-driven process to develop the 2035 Strategic Plan that establishes a formal process for integration with the county’s comprehensive plan, annual budgeting process, capital improvement plan process, and departmental work plans. After the county completes the update to its comprehensive plan in 2021, it plans to update the strategic plan to ensure long-term goals are informing short-term actions. 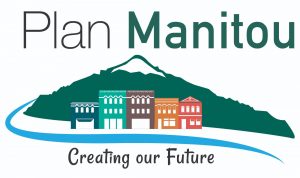 Since completing its first comprehensive Community Master Plan (developed concurrently with a Hazard Mitigation Plan) in 2017, the City of Manitou Springs has been working diligently to advance community priorities in the six focus areas identified through the planning process. Progress is being tracked and communicated to the public through annual progress reports, a website portal, and regular e-mail newsletters. As the third anniversary of the plan approaches, City staff will be working to update the action plan to reflect progress to date and confirm priorities for the next one to three years.

On the heels of its first major Master Plan update process in more than twenty years (Reimagine Reno), the City of Reno is hard at work on plan implementation. Two major areas of focus have included the recent adoption of the City’s first Sustainability and Climate Action Plan and a major update to its annexation and development code, expected to be complete in 2020.

Following adoption of the city’s award-winning comprehensive plan – One Wilson Growing Together – city planners used the plan to tell the story of a future revitalized Wilson no longer focused in the tobacco economy. This leveraging of the plan has resulted in more than $61 million of downtown investment, including a new Whirligig Park, multiple federal and state funding awards for neighborhood planning and public infrastructure investments, and public-private partnerships to redevelop aging housing stock and old commercial warehouses.