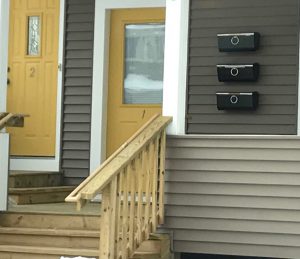 Over the past year, Clarion Directors have participated in several conference sessions about the housing affordability crisis that affects almost all of our clients. Clarion’s panel discussion at the Rocky Mountain Land Use Institute focused on Disruptive Responses to Housing Affordability, a training session at the Denver Regional Council of Governments addressed residential occupancy limits under the title Doubling Up and Dealing With It, and an APA national conference session on Creative Approaches to Student Housing Challenges explored the complex affordability issues in college towns.

While the affordability strategies in each case differed, three common themes continue to emerge throughout the country.

Clarion Associates will continue to assist its clients in finding the best tools to promote affordable housing – by promoting both new construction and more efficient use of existing housing.